What’s your favorite Disney movie? There are many to choose from, whether you’re a fan of the classics, the animations, the live action, or even the newer remakes. Whether you classify yourself as a die hard fan with a Disney annual pass or you’ve never even visited one of their theme parks, I’m sure you’ve seen one of their movies at some point. 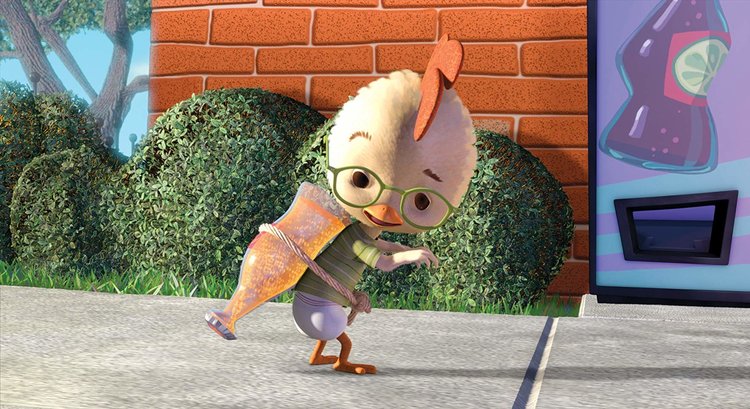 Truly a classic from childhood, “Chicken Little” gives a new meaning to the story of the boy who cried wolf.

Released in 2005, this movie follows a small town character called Chicken Little, who throws his entire town into a panic claiming the sky is falling. A year later, Chicken Little is still trying to redeem himself from the fiasco and he joins the baseball team. 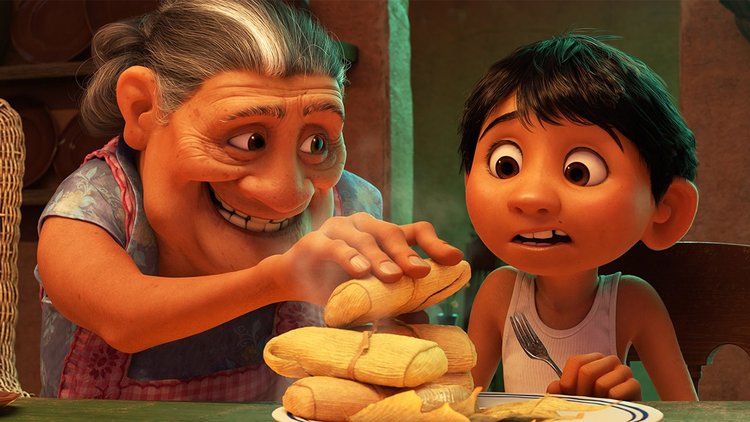 This movie hit home for me. I am a Mexican American and seeing my culture represented on the big screen was huge. Especially at a time in my life where I had lost a family member and celebrating their life through the “Day of the Dead” had a whole new meaning.

“Coco” is a vibrant film that does an incredible job at showcasing just a small part of Mexican culture. With a 97 percent rating on Rotten Tomatoes, the movie is described as “a thoughtful narrative that takes a family-friendly—and deeply affecting—approach to questions of culture, family, life, and death.” 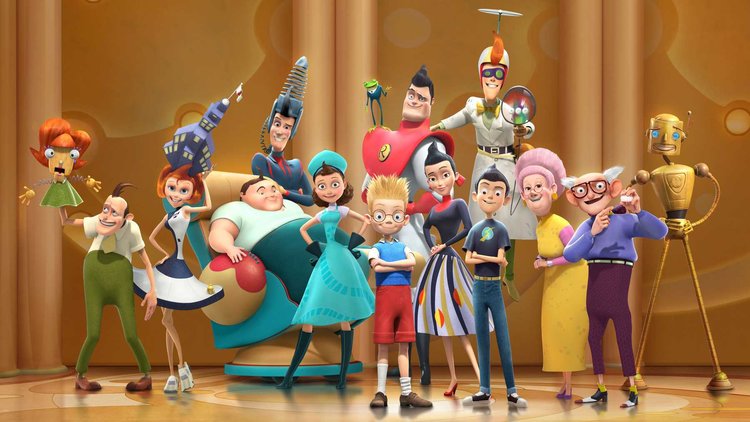 Another one of my favorites, “Meet the Robinsons” blew my mind the first time I watched it as a kid, almost teenager. I remember crying watching the wholesome film that centered so much on family.

Despite being a children’s film, the movie has incredible depth, with a storyline focused on time travel. I love that the movie pushes kids to have an interest in science and engineering and its underlying message of “keep moving forward” inspires kids to get back up and try again after you fail. 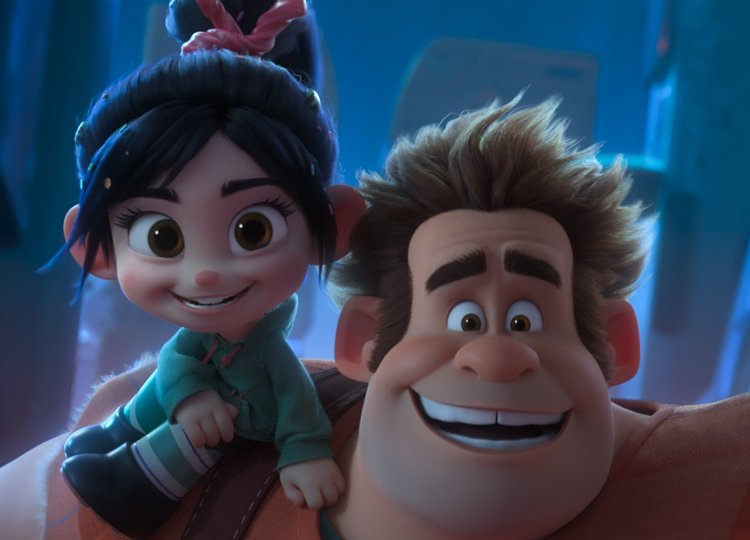 A sequel to the 2012 film “Wreck-It Ralph,” “Ralph Breaks the Internet” was released in 2018 and takes place six years after the events of the original film.

Now best friends, Ralph and Vanellope must venture into the Internet via a Wi-Fi router to save her home and game, Sugar Rush. Inside the World Wide Web, the two must be helped by the netizens, citizens of the internet, to navigate the mysterious world and find the part that could save the Sugar Rush game. 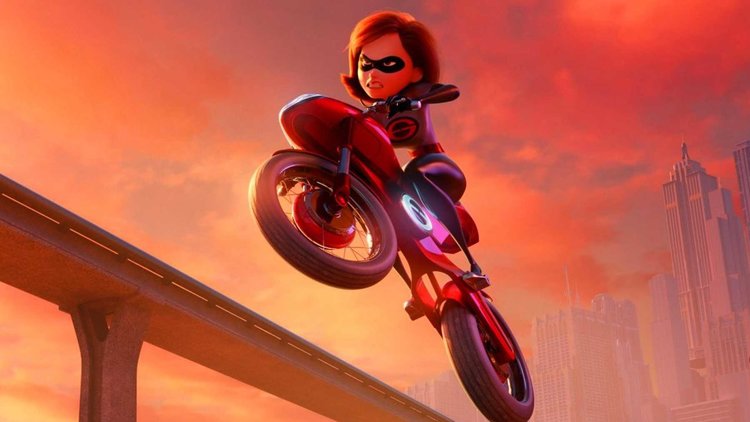 I don’t think there has ever been a want for a movie sequel as much as there was for “Incredibles 2.”We all grew up wanting to be a part of “The Incredibles” family and have superpowers of our own. And let’s be honest, how many times have you recited Frozone’s infamous line: “Where’s my supersuit!?”